The weirdest shit… but you’ll love it

Have you ever dreamed of girl’s shoes which lie in staircases in front of closed doors? Sweaty sneakers or trashed flats?

There are many people who take off their shoes in front of the door of their flats. Either they were smelly or at least dirty, but often well worn. Now this is not very common, so you need to have luck. Or the very largest balls ever…

Two things beforehand: I am able to open house doors, won’t tell you how, but I can. I learned this after forgetting my keys two times in my flat, never needed it though and I’m no criminal mind. 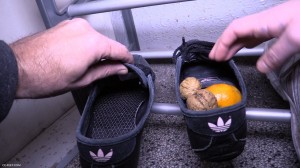 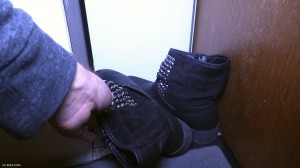 Second: the 6th of December is a traditional day in Germany. It is common to put sweets or nuts into shoes which lie in front of the door. This is not Santa Claus from christmas, but St. Nicholas we call him. He looks like Santa Claus though. 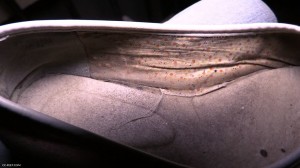 Put the two things together and you get the story… A girlfriend and me walked into several buildings the whole last night, searched for girl’s shoes and put tangerines and nuts in them. Of course I had my cam with me to capture the inside of the shoes.

To be honest I hoped to find some dirty socks, but there weren’t any, what a pity. But we found many sweaty trainers, a very good smelling pair of flats and some other girl’s shoes. 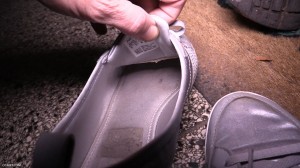 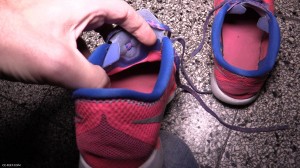 Don’t judge me, we did not take anything away. We made some girls happy with some sweets and a nice message and we filmed the dirty secrets behind closed doors. 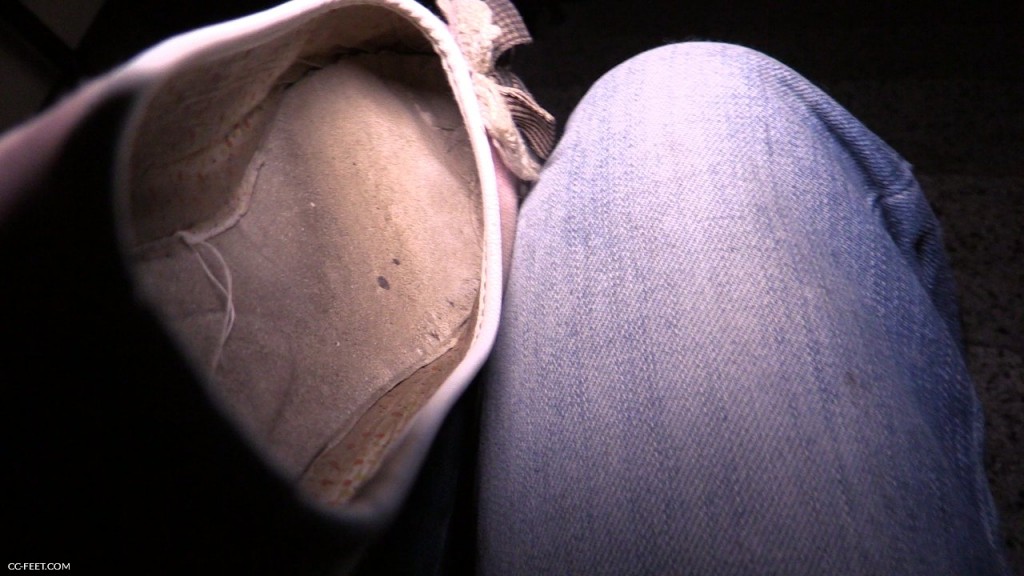 More than 11 minutes for you, have a laugh and enjoy! And man, please, don’t try this at home if you don’t want to spend the night with the cops